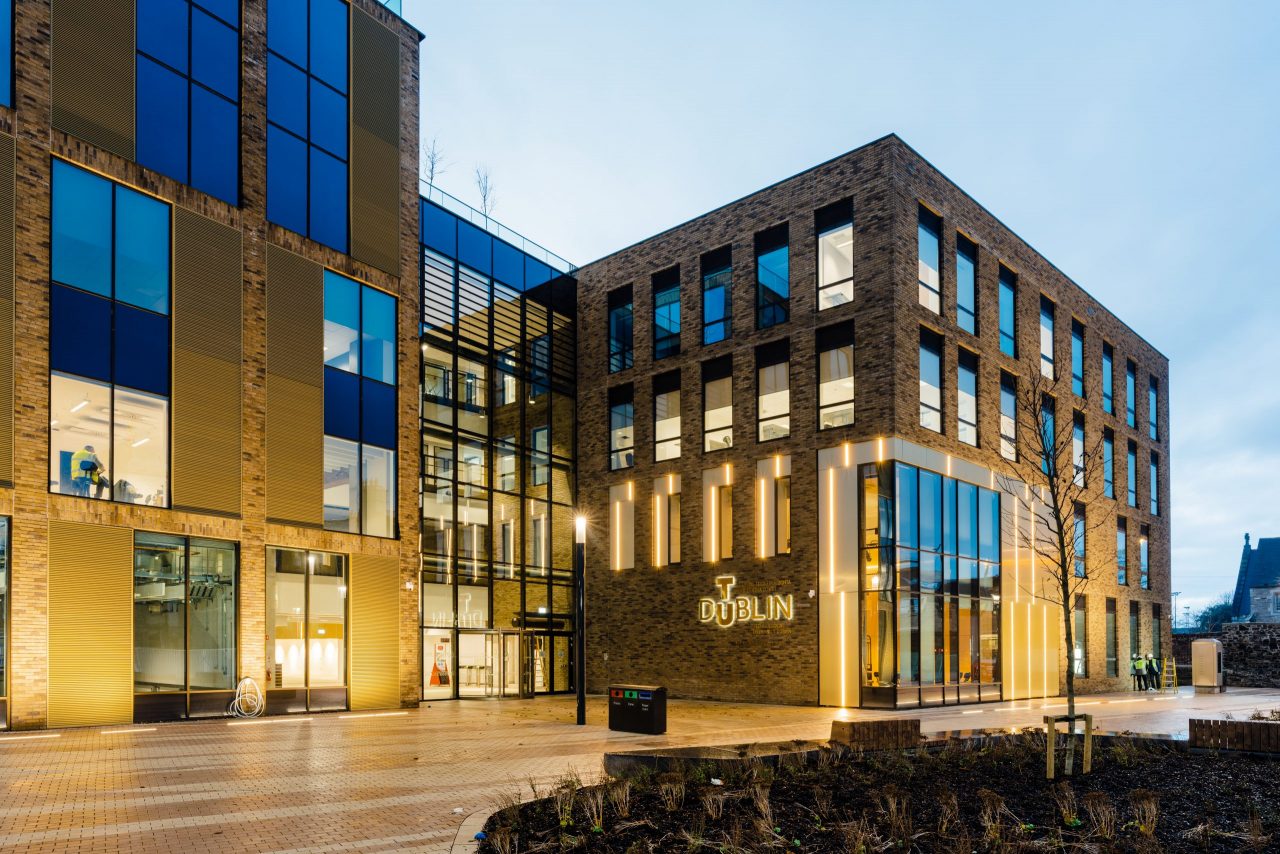 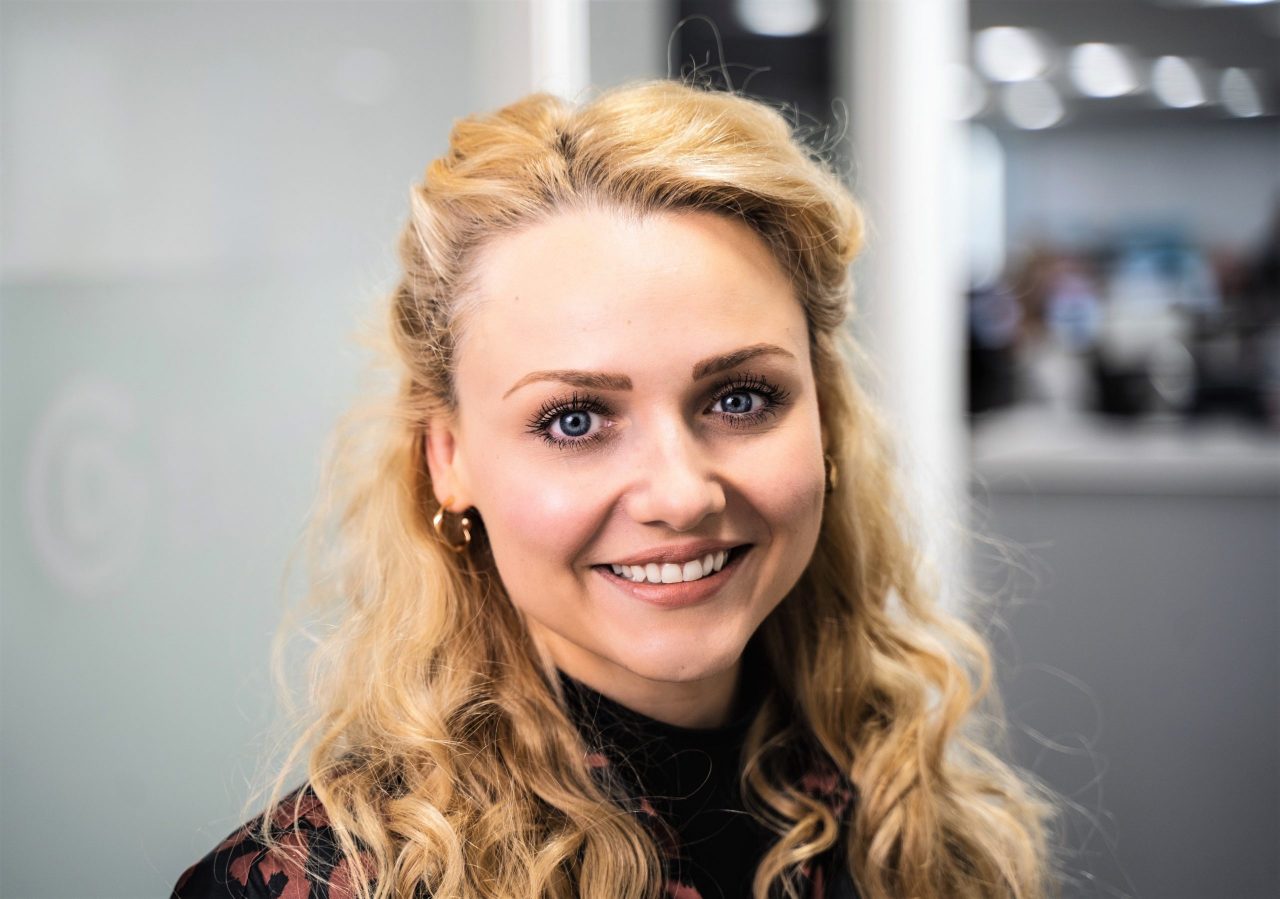 Grangegorman, a once walled-off part of Dublin’s northern inner city, is now the focus of a new urban quarter.  The wall is tumbling, and a new creation is developing.  It is designed to have health, education and community at its heart.

Designer Group are reflecting on the success of their part of the Grangegorman development and a project that were completed earlier this year.

The Dublin Institute of Technology has been an integral part of Dublin for 125 years. It brings not only education to the city but is also a social and cultural resource. DIT’s alumni have played an important role in technical and scientific innovation, economic and social development, and culture and education both in Ireland and internationally. To continue, they must modernise and they wanted to bring together their colleges under one roof and give them a modern environment in which to learn.

Designer Group were instrumental in providing two key higher-education buildings, the Central Quad and the East Quad.  The Central Quad will house academic activities and facilities that are needed to bring a total of nine schools together.  It sees Colleges of Sciences & Health, Engineering and the Built Environment as well as Arts & Tourism.  The East Quad also accommodates academic activities, bringing a further three schools together.

Designer Group were brought on board to provide the full electrical installation, a BIM Level 2 project. 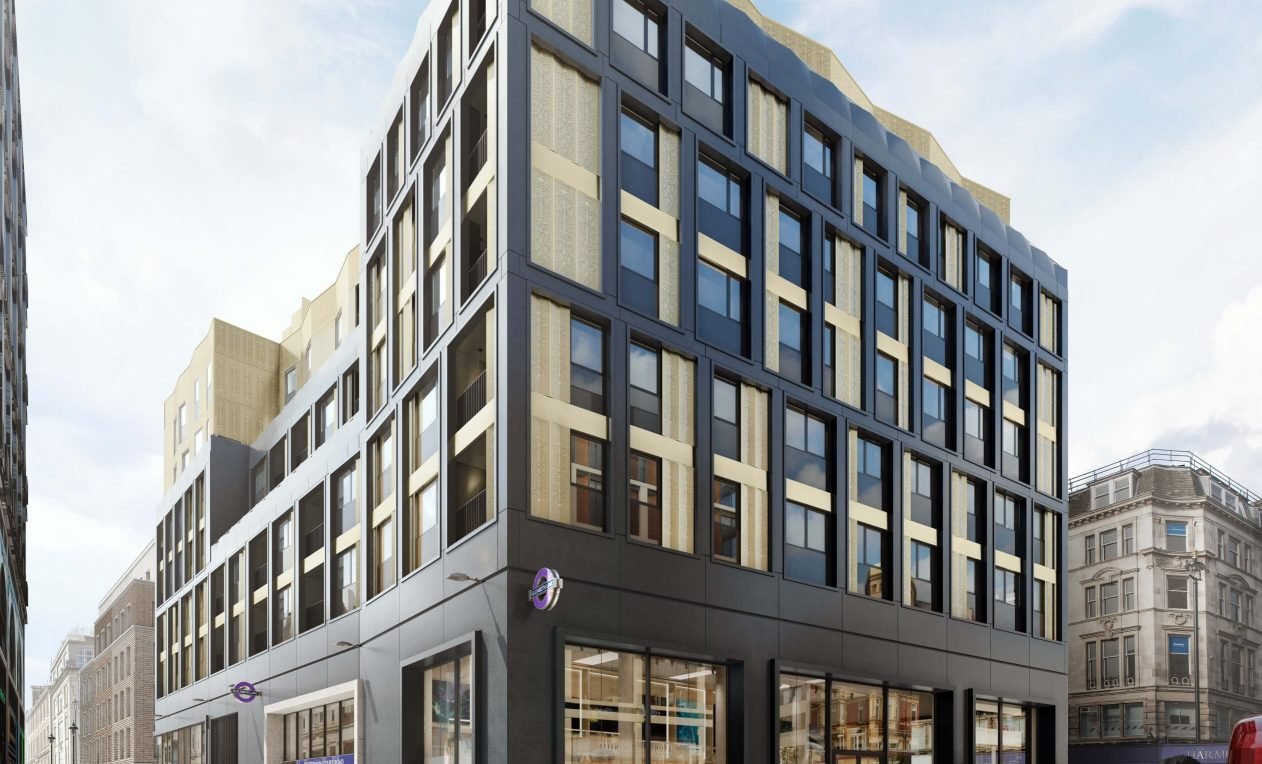 Read Article
ALL NEWS
We use cookies on our website to give you the most relevant experience by remembering your preferences and repeat visits. By clicking “Accept”, you consent to the use of ALL the cookies.
Cookie settingsACCEPT
Manage consent